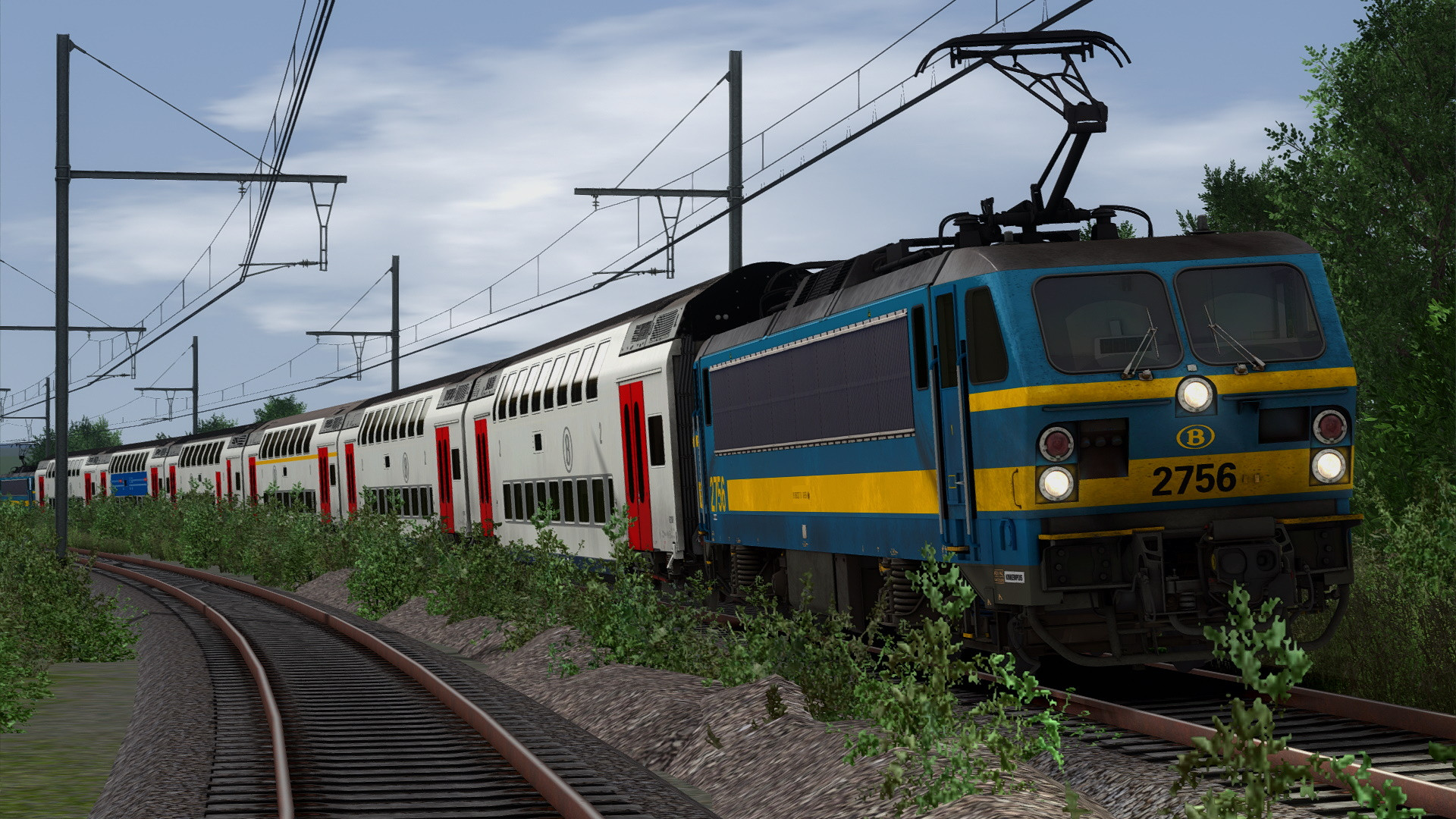 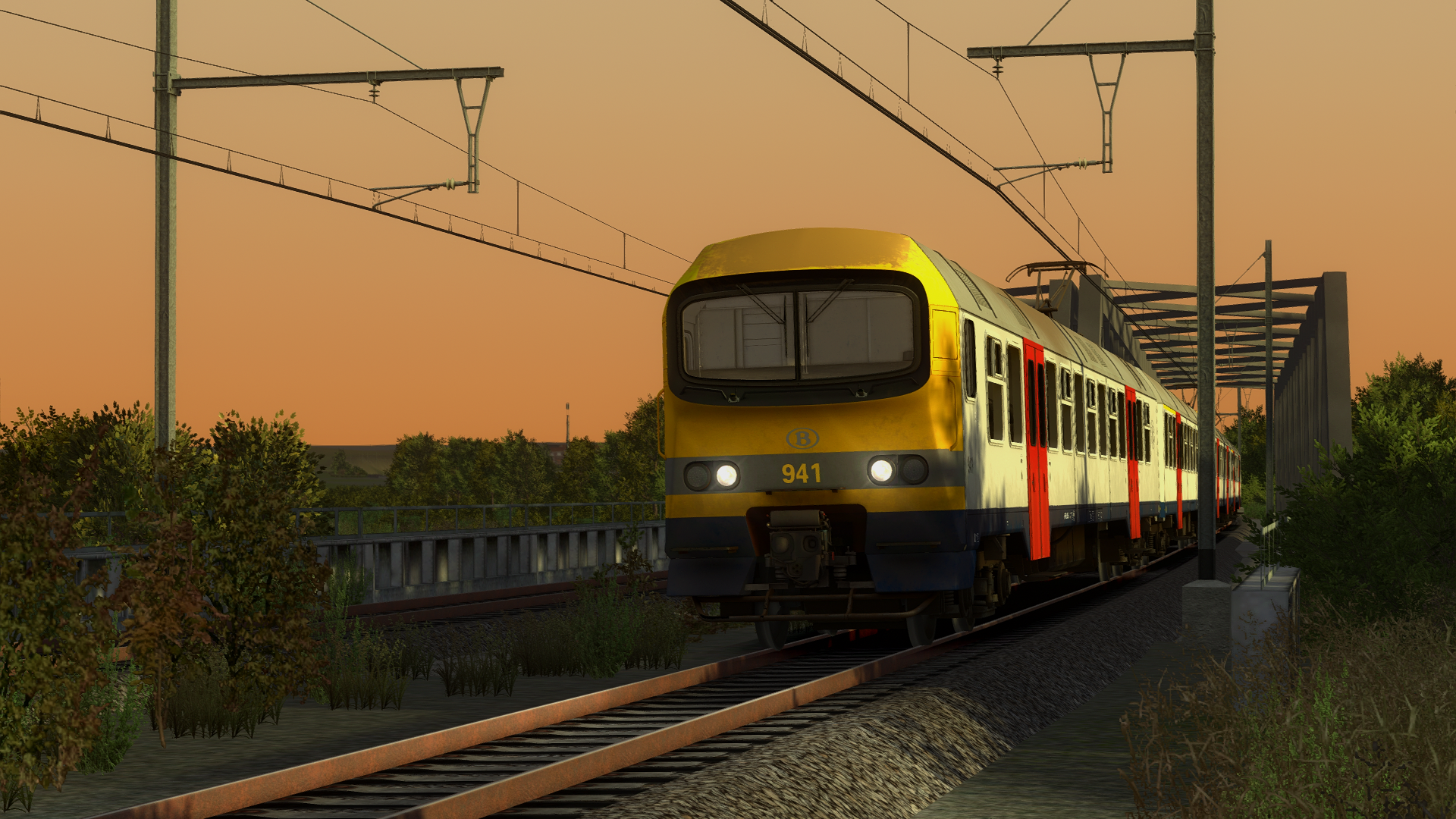 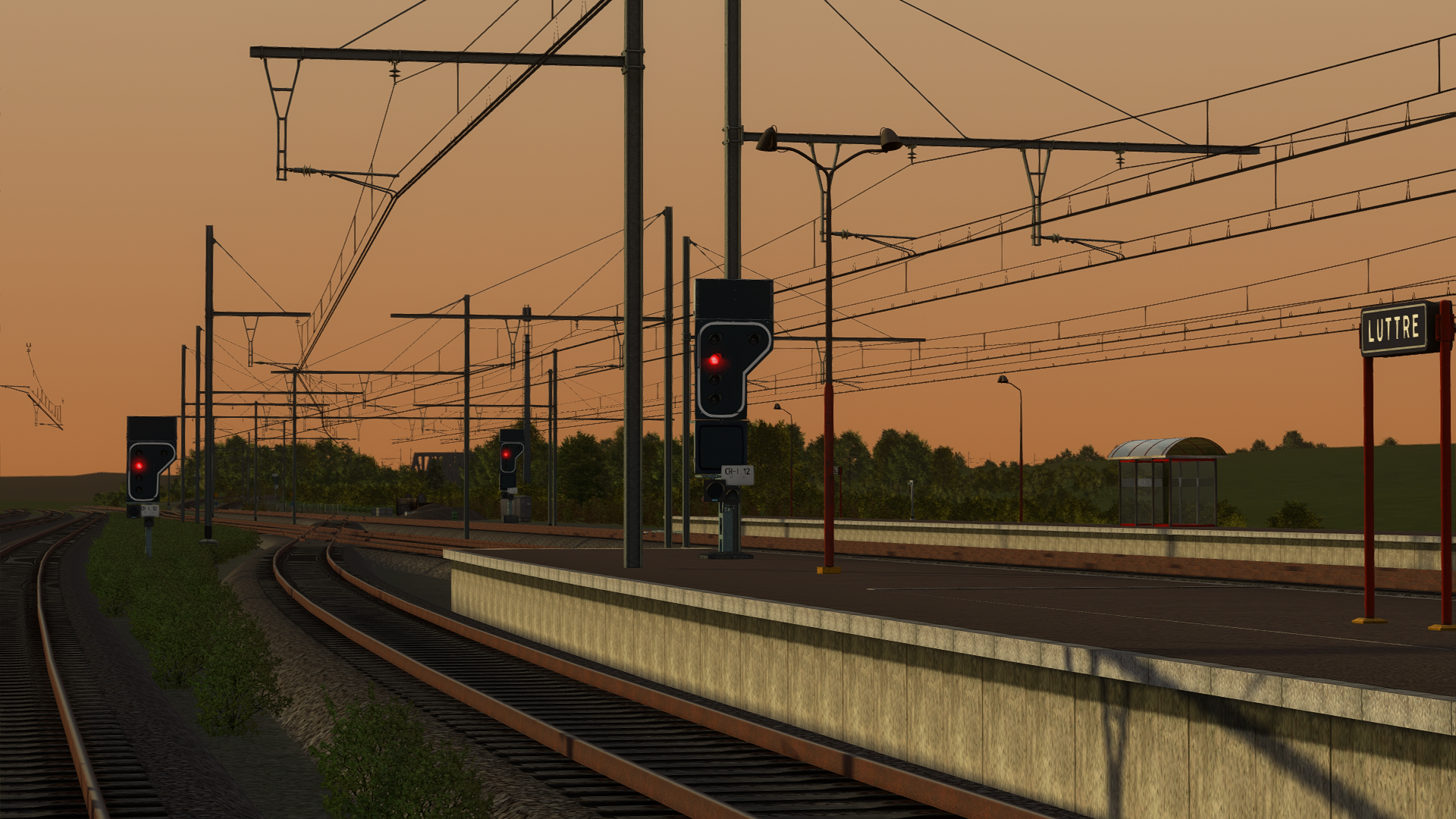 This pack includes around circa. 50 repaints including the latest Thalys and TGV Repaints and other TGVs around the world!

What does this pack include?
ca. 50 repaints
- 3D Roof
- 3D Antenna for PBKA and PBKA Gen 1995 and early 2009
- Soundmod for TGV Réseau, Duplex and Euroduplex
- Modified scripts
- Lightmods for Multiple TGVs
- 4K Reskins for most of the Thalys reskins.
- Lots of fun!
- DC pantographs instead of AC.

- All the POS are now on KS version including the Renfe S101, And Lyria version
- Euroduplex has been also converted to that version
- Sounds has been reworked
- Most of the TGVs are now equipped with 4 numbering
- Correct Horn has been added